Hot Off the Press Kit

“Under the Bouffant, a Sewer Mouth on Go-Go Wings”

A once proud and subversive warrior tribe that deified freakdom, drag queens have become awfully mainstream. Tame transvestites are now passing for Kardashians, while biological women all over television are communing with their inner drag divas on shows like “Mad Fashion,” “RuPaul’s Drag U” and “The Real Housewives of You Name It.”

But whatever happened to authentically scary, sewer-mouthed, gutter-glam fierceness? That endangered but not extinct form of alternative entertainment has a resplendently tacky old-school flag bearer in Lady Bunny, frugging with infectious abandon on a toxic cloud of Aqua Net in her first cabaret show in 10 years, “That Ain’t No Lady!”

Playing Tuesdays at La Escuelita Cabaret Theater, this 90-minute set of filthy stand-up and pornographic song parodies strives to awaken the ghosts of a pre-sanitized Times Square. After an opening mash-up of X-rated Katy Perry revisions, the Lady warns, “That concludes the PG portion of tonight’s entertainment.” She’s not kidding. Much of what follows makes “The Book of Mormon” seem like “Bambi.”

Founder of the defunct annual outdoor drag festival Wigstock, Lady Bunny has remained faithful to her signature look, which calls to mind Dusty Springfield rendered as a Thanksgiving parade float on fabulous gams. She and her gargantuan bouffant became New York club fixtures in the 1980s and have since gone on to wider notoriety, recently as Dean of Drag on “RuPaul’s Drag U.” But Bunny is best experienced in a filter-free environment with shirtless cocktail waiters.

She resurrects the “Laugh-In” quickie joke-a-thon format, punctuating her zingers with limber go-go moves, and dips into a seemingly inexhaustible repertory of pop desecrations old and new. She employs video assists to perform her debauched rap parody of Far East Movement’s “Like a G6” and Cher’s “You Haven’t Seen the Last of Me,” helpfully recapping the plot of “Burlesque” for the millions of us who missed it. While her Amy Winehouse tribute is perhaps not the most reverent, one gets the distinct impression that Ms. Winehouse would have been tickled.

Most of Lady Bunny’s best lines are unprintable here, but more than any performer I saw this year “the old pig in a wig,” as she calls herself, made me weep with laughter, often while groaning with disgust. And isn’t that what the best low comedy is all about? 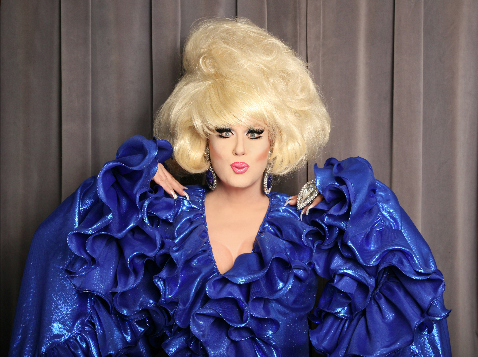 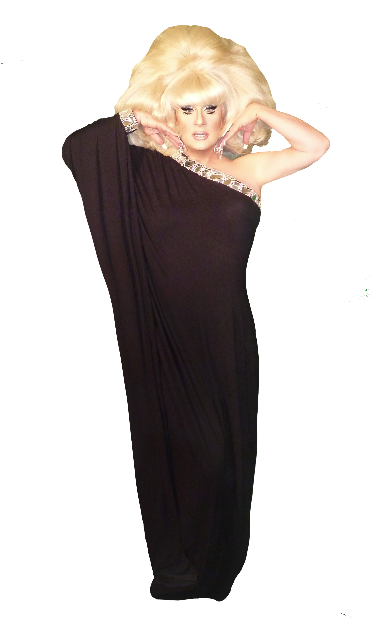 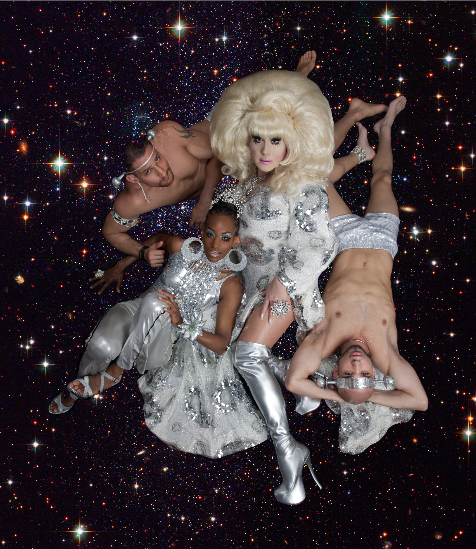 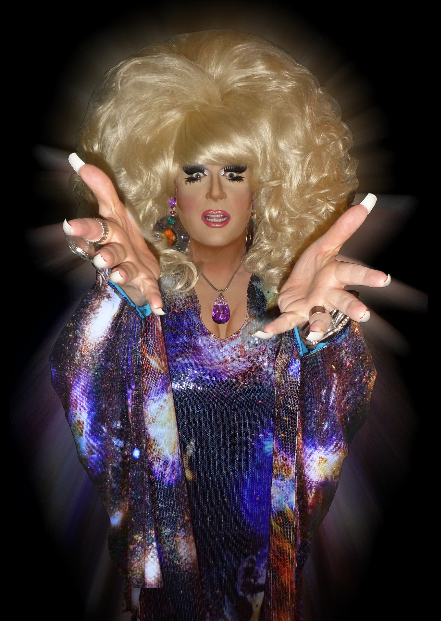 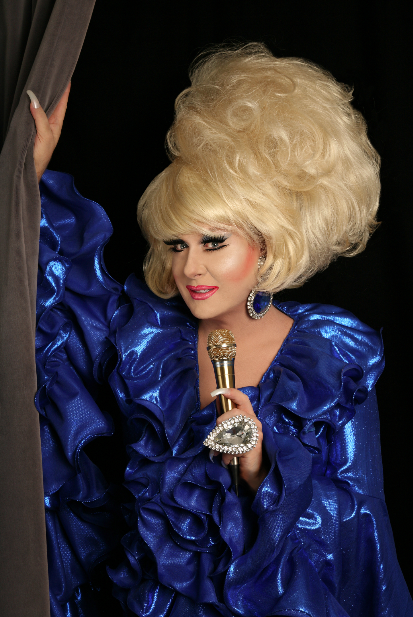 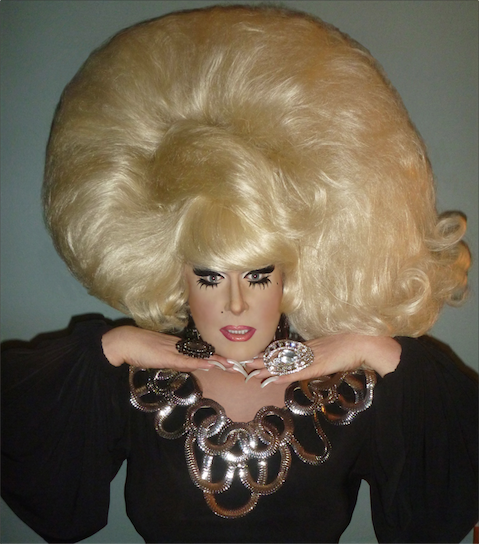 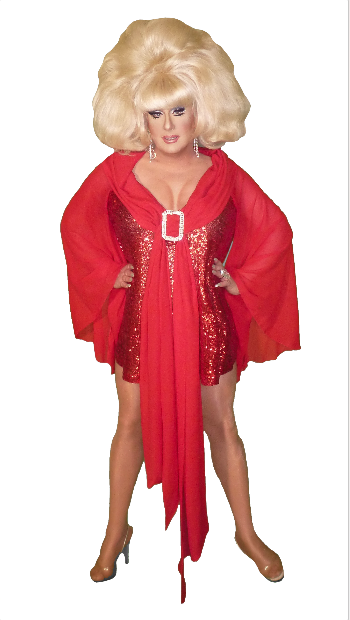 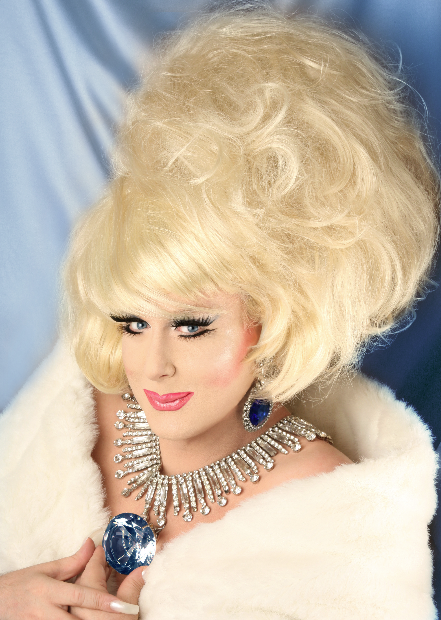 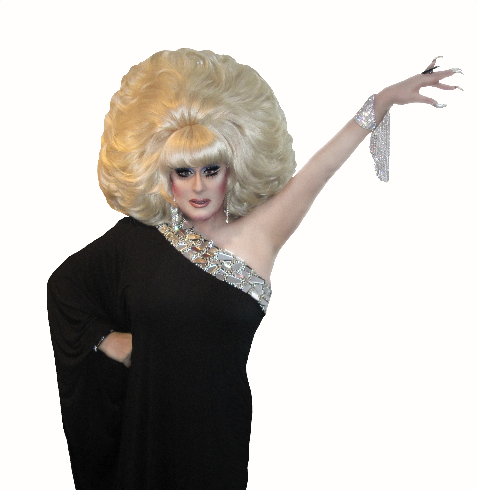 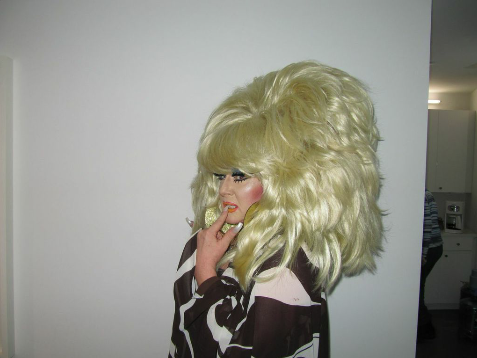 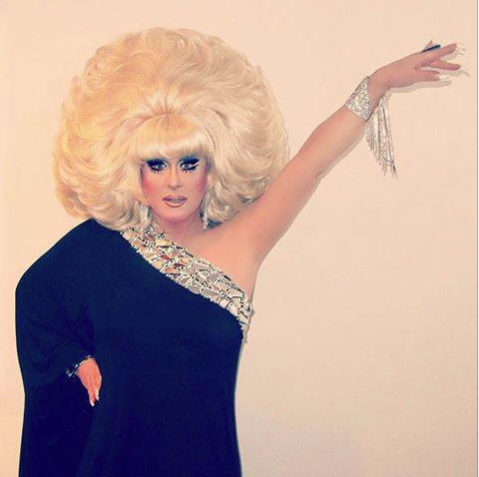 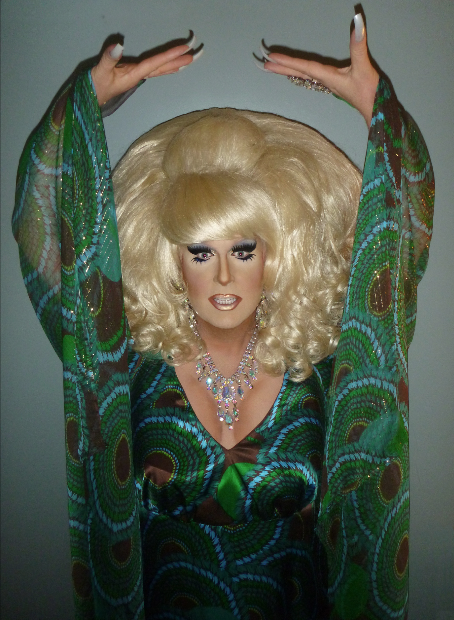